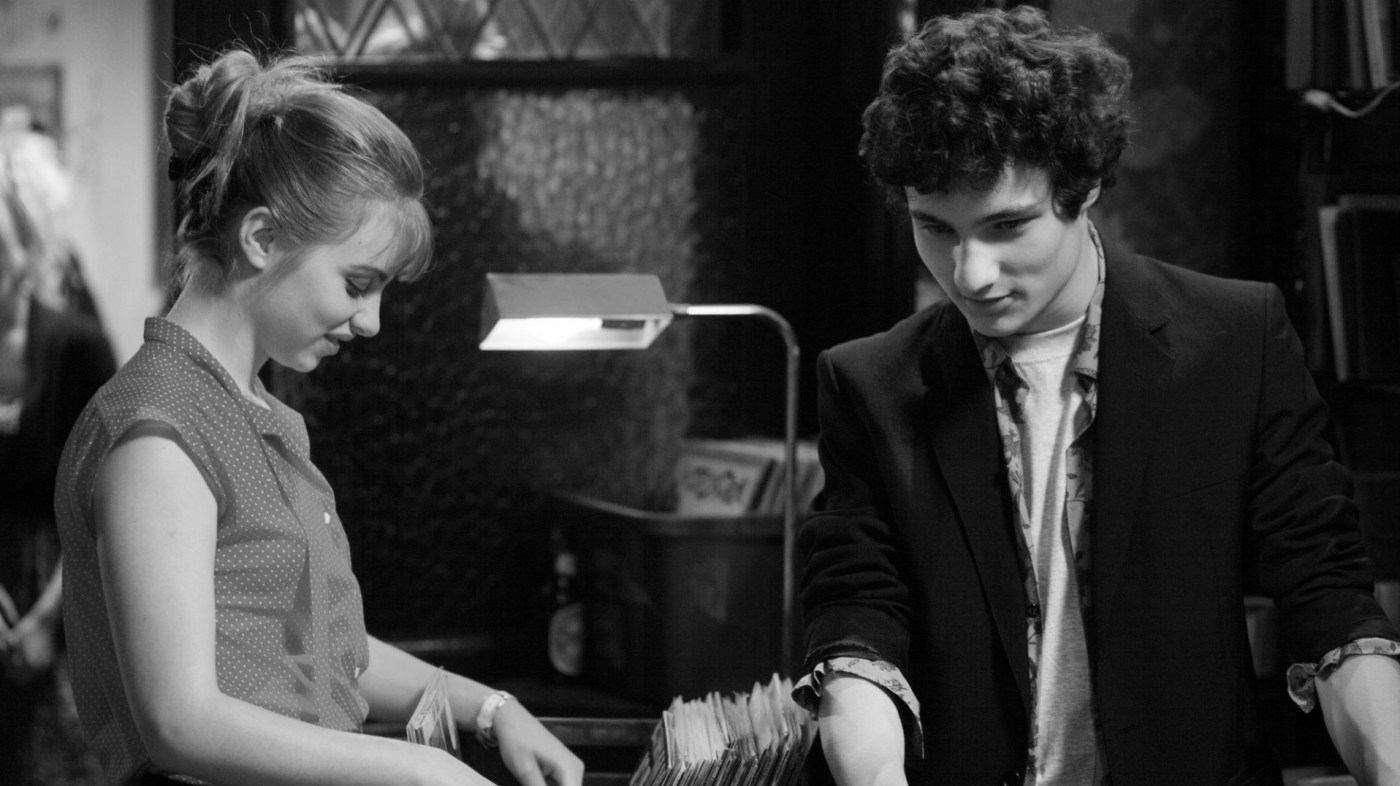 I refuse to call Arnaud Desplechin’s latest UK release by its English title. My Golden Days makes it sound like the worst kind of “art” cinema fodder, a choice made by the same school of marketing that led to Olivier Assayas’ Apres Mai becoming Something In The Air outside of its native France, in a tradition which goes back perhaps most infamously to The 400 Blows and no doubt further beyond.

Trois souvenirs de ma jeunesse translates more closely to “Three Memories Of My Youth”, and it’s a title which sums up the film both literally and figuratively. Desplechin presents his tale in three uneven portions, with their gaze, and haze, evoking a feeling of youthful shape. Death is followed freedom and first love, as we chart the youth and adolescence of one Paul Dédalus, whom we first meet in later life portrayed by Mathieu Amalric, but spend a significant portion of the film’s running time with his teenage iteration, played by Quentin Dolmaire.

I was reminded of the more formally unambiguous work of Alain Resnais’ later work, with it’s off-kilter excursion into slapstick spy flick, and of Maurice Pialat’s L’Enfance Nue (it helps that Antoine Bui, the young actor who plays the earliest incarnation of Paul is something of a dead ringer for L’Enfance Nue’s Michel Terrazon), while Dolmaire evokes the spirit of the young Leaud of Antoine And Colette and Stolen Kisses, while the film’s second lead, Lou Roy-Lecollinet, has the air of a young Bardot about her. I’ve long been something of a Desplechin sceptic, but found myself completely drawn in here. Trois souvenirs de ma jeunesse is well worth seeking out.