Thanks to the kind folk at Studio Canal I've got a really nice competition.

Godard won. At last. Kind of.

Jean-Luc Godard has *seemingly* released a new short, entitled Vent d'ouest, prior to his new feature premiering at the Cannes Film Festival tomorrow.

I watched Alan Arkin’s Little Murders the other night.

Michel Hazanavicius's unorthodox biopic opens in the UK this week.

Andre Bazin would have been one hundred years old today, had his life not ended so prematurely at the age of just 40. As it was, Bazin didn't live to see the legacy of the work began by theorists and film programmers like himself and Henri Langlois in the wake of the Second World War,... END_OF_DOCUMENT_TOKEN_TO_BE_REPLACED

Much has been made of Agnes Varda being awarded an honorary Oscar at this year's Academy Awards, but yesterday, with the announcement of this year's nominations, came the news that Varda (alongside collaborator JR and her daughter Rosalie) had been nominated for Best Feature Documentary for the wonderful Visages Villages. I recently declared the film... END_OF_DOCUMENT_TOKEN_TO_BE_REPLACED 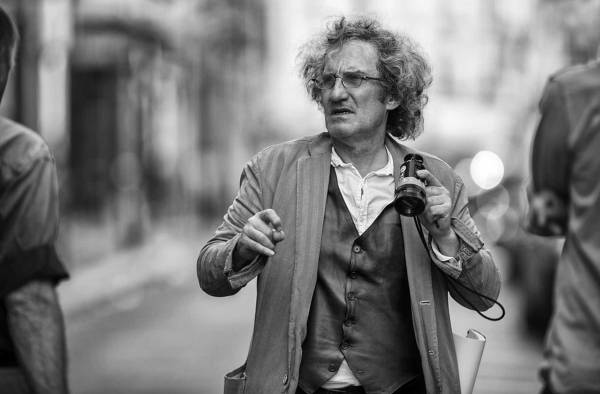 The one-time enfant terrible of French cinema is back.