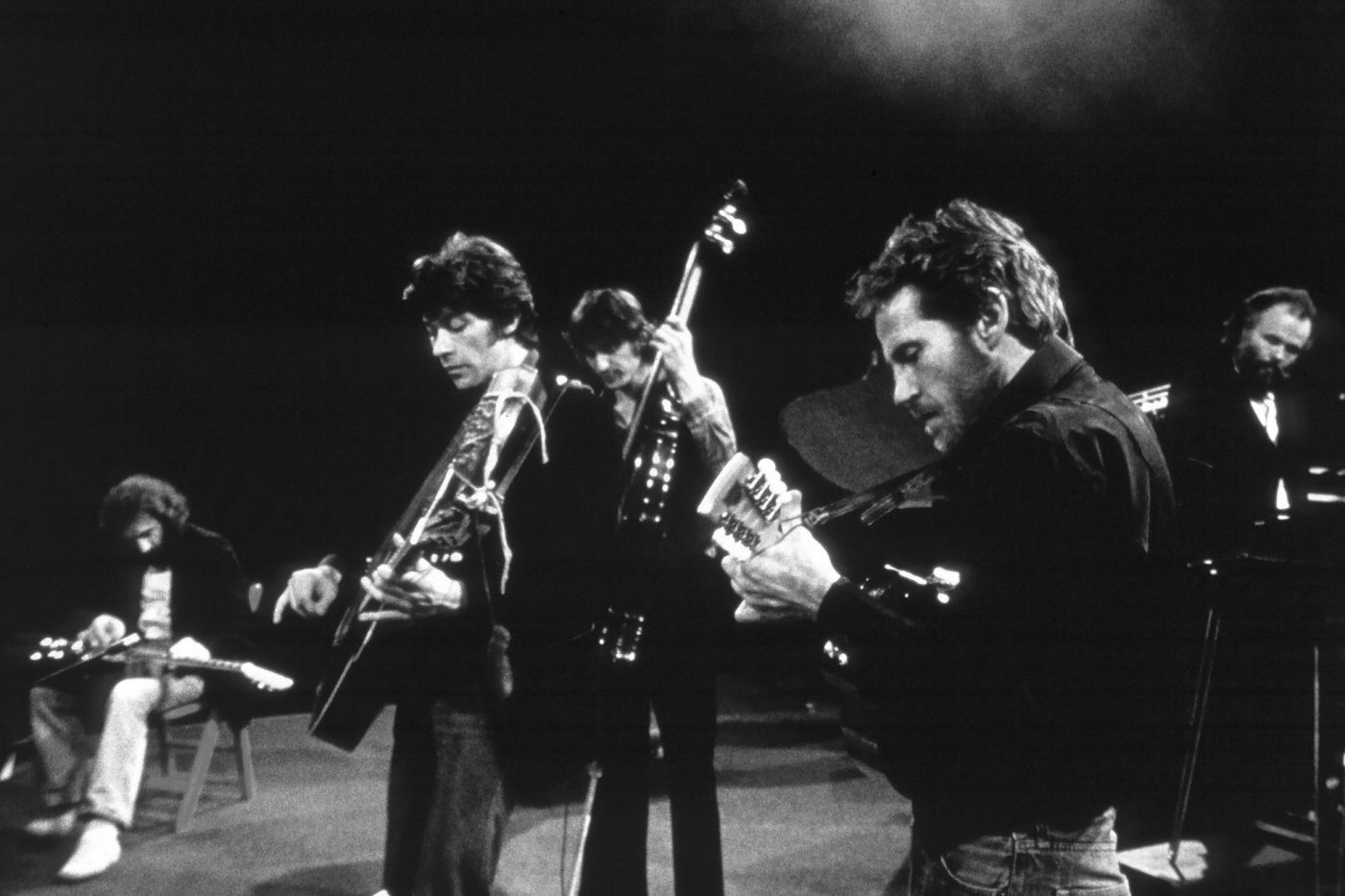 Over the past couple of months I’ve started to slow down on the amount of writing I’m doing. In short, my career has taken me in a different direction over the past year, and I’m being very selective about the projects I take on these days.

Fittingly enough, I was recently invited to contribute to an upcoming home video release of Martin Scorsese’s The Last Waltz a few months ago. At the time I had no idea of how the final product would look, so today’s reveal that it would be carrying the coveted spine #200 on Eureka’s Masters Of Cinema label came as a great, wonderful surprise to me.

Accepting the gig was a no-brainer. Martin Scorsese is a filmmaker whose work means a great deal to me. He was my gateway into serious cinema at fifteen years of age, and is the one true constant of my cinema-going life over the past two decades. The music of Bob Dylan is another one of the great constants of my life too. I came to his music around the same time I came to Scorsese’s films, and have been lucky enough to see him perform live a couple of times. The Last Waltz is the second greatest rock documentary of all time (sorry Marty, but Stop Making Sense just about pips it).

This isn’t the final notable freelance project that I’ve been working on, but it does feel like an appropriate capper given my relationship with the artists, the material and Eureka.

The disc is out November, and looks to be a packed edition. Further details can be found here.