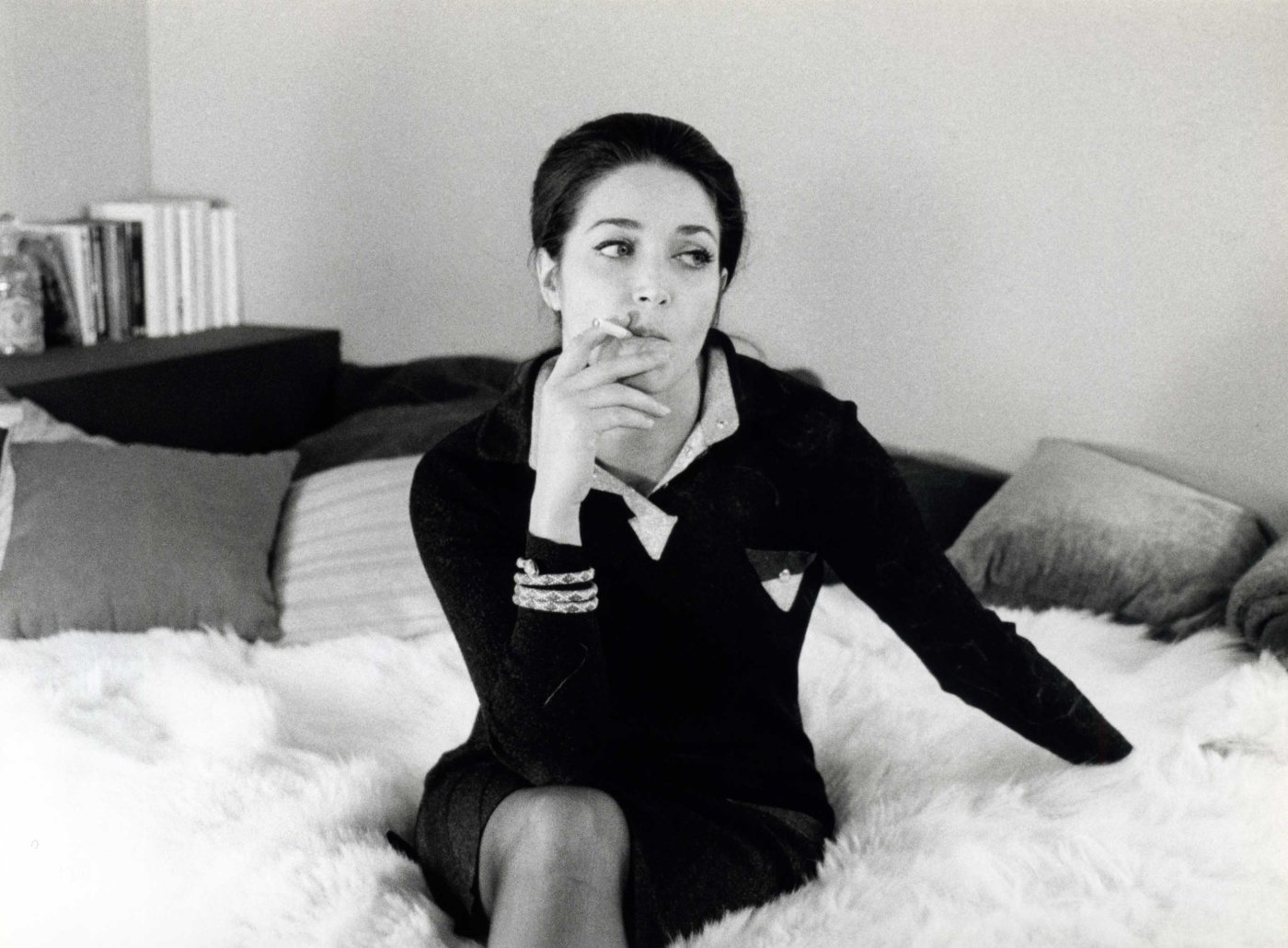 I came late to Éric Rohmer, having initially, and somewhat naively, written him off as a minor element of the Nouvelle Vague next to Jean-Luc Godard and Francois Truffaut. How wrong was I. His is arguably the most consistent oeuvre of any of the Cahiers Five, or indeed, pretty much any filmmaker next to Robert Bresson and Stanley Kubrick, or Jacques Tati.

It was a winter spent in the company of Potemkine’s lovingly-prepared collection of Rohmer’s entire filmography that finally brought me around to him. Nobody seems to capture space or atmosphere quite like him, with the movement of the seasons and the changing Parisian landscape of the era in which he worked (consistently from the late 1960s through to just prior to his death in 2010) projected with the slight touch of a master filmmaker.

Ahead of a trip to Paris I’ve been revisiting a number of favourites. Les nuits de la pleine lune, my favourite Rohmer movie, might just be the great love letter to the city. It tells of a young woman torn between the place she loves and the man she loves, with a new life in one of the new towns that surround La Ville Lumière proving bland and uninspiring to our increasingly lonely protagonist. The later Rendezvous in Paris, from 1995, compiles three tales of chance and romance in the city, and harks back to the director’s first Moral Tale, The Bakery Girl of Monceau. Simplicity is the key here, with often convoluted tales expressed in uncomplicated ways. Rohmer anchors these tales in basic human emotion.

It’s not just Paris and its outliers that the filmmaker captures so well; his beach films (A Summer’s Tale, Pauline à la plage) are the stuff of filmic legend, while in pictures such as Four Adventures Of Reinette and Mirabelle, Claire’s Knee andThe Tree, the Mayor and the Mediatheque Rohmer turns his gaze toward the provincial countryside of France to similarly compelling effect. Again, these tales are ground in beautifully expressed tales of simple humanity, and centred around unusual, quirky beings that make for compulsive viewing.

The work of Éric Rohmer is an absolute gift to cinema. One could do little better than to allow themselves to get lost in his movies.